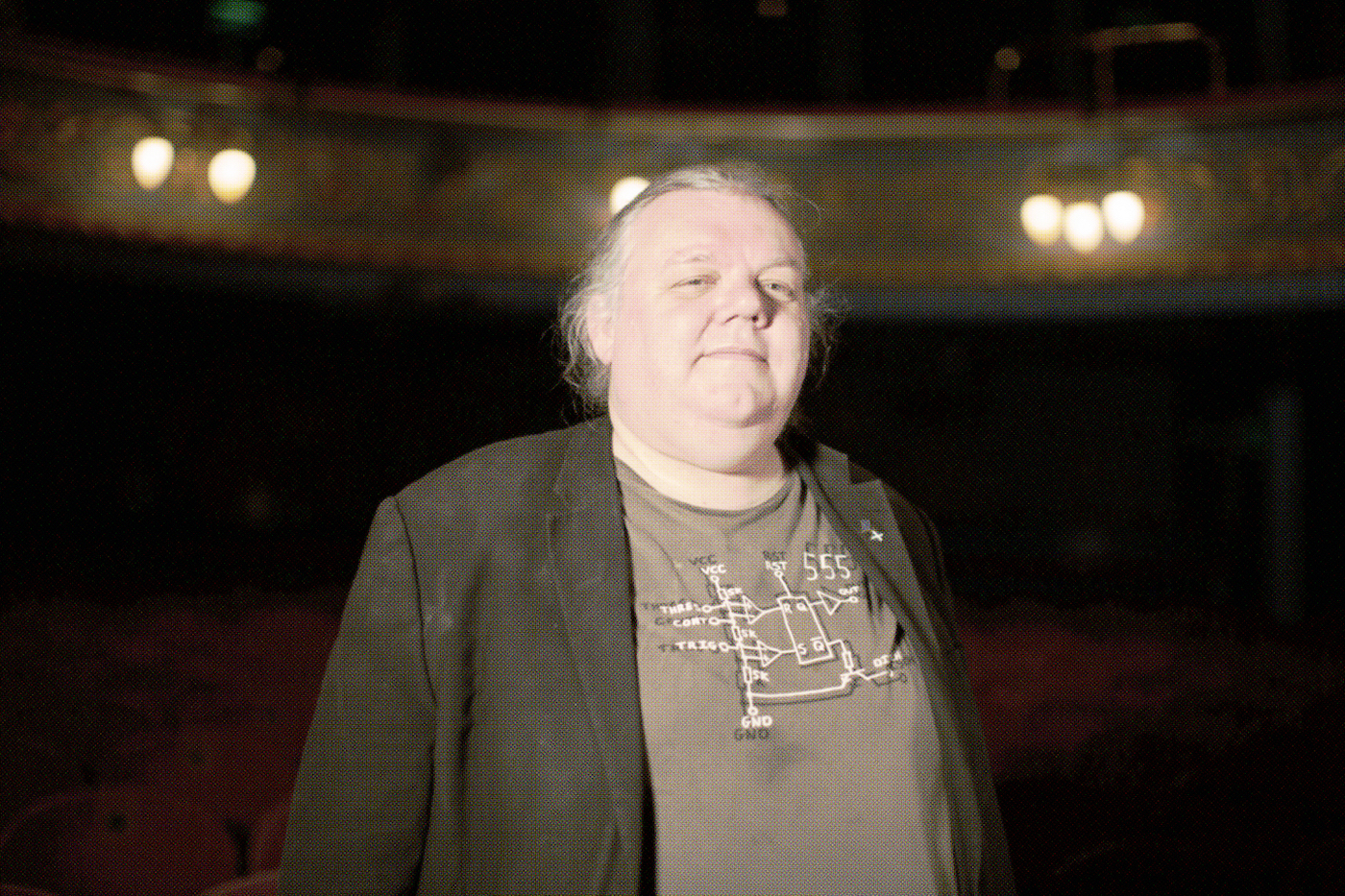 Could you build the Internet from Maltesers? We’d like you to try, and there’s method in our chocolatey madness. These days, it’s not enough to worry about how people use the Internet. There are millions upon millions of things using it to; and that number is growing rapidly.

You may have heard of the Internet of Things — or IoT, you can tell it was named by engineers — and if you’ve used smart speakers, smart televisions or home automation, it’s heard of you too. And, like the web and apps, it comes with good and bad bits, making life easier but with a voracious appetite for data. Knowing how things work and what to think about is important when deciding whether to let IoT into your life – not that you may have as much of a choice as you’d imagine.

One of the characteristics of IoT is that lots of it is hidden. Your voice activated smart TV will be sending your choice of viewing back to base as valuable data to target adverts, Modern cars with Internet access will chat to their makers, reporting performance and safely information. If we can’t see this happening and it does everything by itself, how can we understand what’s happening and make good decisions about what we do and don’t want, and what safe and risky behaviour looks like?

These are good questions, and ones that Civic Digits and the PETRAS consortium are working together to explore. PETRAS is a consortium that connects 22 research institutions with outstanding expertise in securing the connected world, and exists to ensure the safe development of IoT and its secure use in the private and public sectors. As well as the technology, PETRAS is very interested in the social aspects of ensuring the cybersecurity of IOT devices. Services and networks.

At Civic Digits, we love exploring the use of narrative and story as ways to think about cybersecurity and personal data, and that’s exactly how we’ve been working with PETRAS. We’re developing workshops to bring people from different groups together with IoT researchers, so that each group can find out how the others see the IoT. The researchers know how it works, but not necessarily how non-experts see it; everyone else has their own ideas of what’s going on on the Internet, but in a way that may not be helpful in using it safely.

That’s where the Maltesers come in, together with string, tape, and other bits and pieces that are fun to play with. By asking people to build an Internet from office supplies and then getting each group to explain their creation to the other, everyone begins to get an idea of how the other sees things. You can do the same with asking for a story about how something would work if you had an army of pixies to command, or how to act out something you do every day on the internet or… well, there are lots of ways of encouraging people to communicate things they don’t normally re-examine in day to day life, and build on that to a deeper understanding of how what goes on in people’s heads is reflected in the Internets of people and of things.

Of course, each time we do these workshops, both Civic Digits and PETRAS learn a lot more about how our own assumptions match up with the reality of people’s lives and expectations around technology, and that’s a huge part of both organisations’ long-term goals. It’s amazing what you can do with a Malteser.