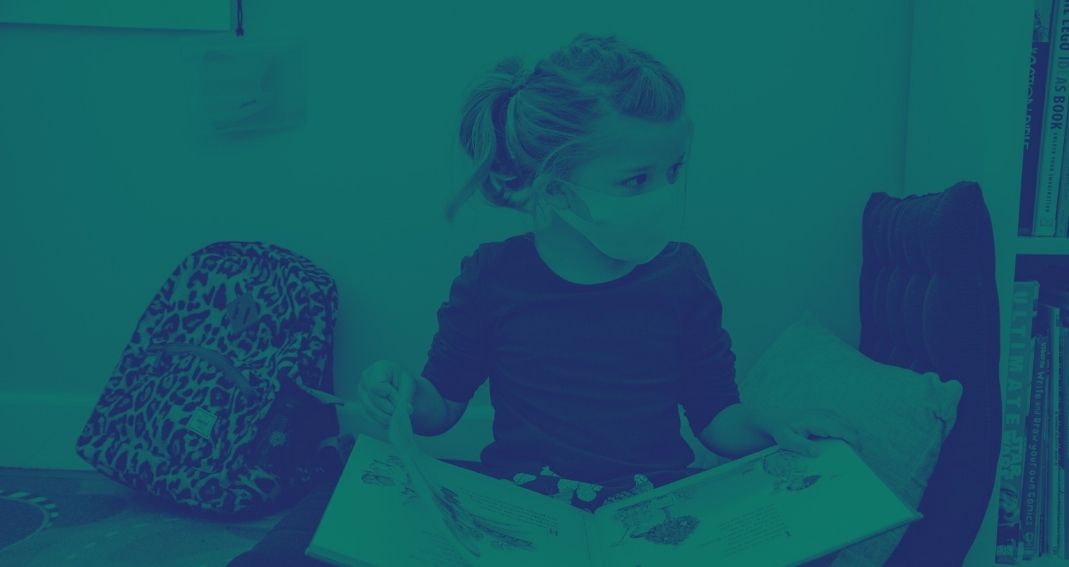 The pandemic has touched every aspect of life, but it’s been particularly harsh on education and young people. Growing up is a time of experiment and discovery, of intense pleasures and miseries, and a huge part of that is the experience of being part of a group going through it together in the discipline and opportunities of a well-regulated educational system.

Not so of late. There is a hope, there are plans, that some sort of normality will be restored in the autumn term. It won’t be the same, but it should be on a much more even keel. There are so many big problems to tackle – how to make up for lost time, how to rebuild schools as Covid-safe spaces, how to rebuild the exam system and so on.

The UK government, however, has a different priority. It wants to ban mobile phones in English schools. Here’s the BBC’s coverage of the story. https://www.bbc.co.uk/news/education-57643697

It is very far from clear why this is a priority. Mobile phones have been part of children’s lives for decades now, and schools have already evolved protocols and regulations to prevent the ‘distractions’ that the Minister for Education says are such an issue. A well-run school will not be having problems, one with discipline issues won’t be helped by edicts from Westminster.

Head teachers and parents alike are deeply unimpressed with what seems itself like a distraction from the real needs of education right now, a sop for the Tory bank-benchers that ‘something is being done’ to sort out ‘unruly kids’ and impose ‘discipline’.

It’s more than that. Mobile phones aren’t an addendum to growing up, not just gadgets or toys. They’re integral to the whole experience of becoming part of society, of learning how to live as a digital citizen. When we go into schools with The Big Data Show, we need pupils to bring their phones in and use them during the performance, not as a gimmick but because they are part of the students’ lives. Making them a conduit for drama changes perceptions both of what drama can do and what technology means. Some of the excitement we see comes from the novelty of being encouraged to use their mobile during class time – it feels special – and that in itself elevates the feeling of being part of something special. You’ll remember special moments from your own school years. They leave long-lasting memories, including – we hope – the messages we try to get across about cyber security, responsibility, and friendship amid the big, strange world of the Internet.

Our experience with The Big Data Show, and our discussions with teachers and students who’ve shared that experience, makes it clear that mobiles in education are an opportunity, not an obstacle. We strongly believe that mobile technology, properly managed, belongs in schools, just like every technology of everyday life. How that will work, and how it will fit into the ever-evolving process of teaching and learning, can only be found out by trying out new ideas, watching, learning ourselves, and trying again.

If it becomes illegal for children to have mobile phones in schools, then this whole area is shut down. Leave the matter up to the schools themselves, letting them manage the issue, and we can move ahead.