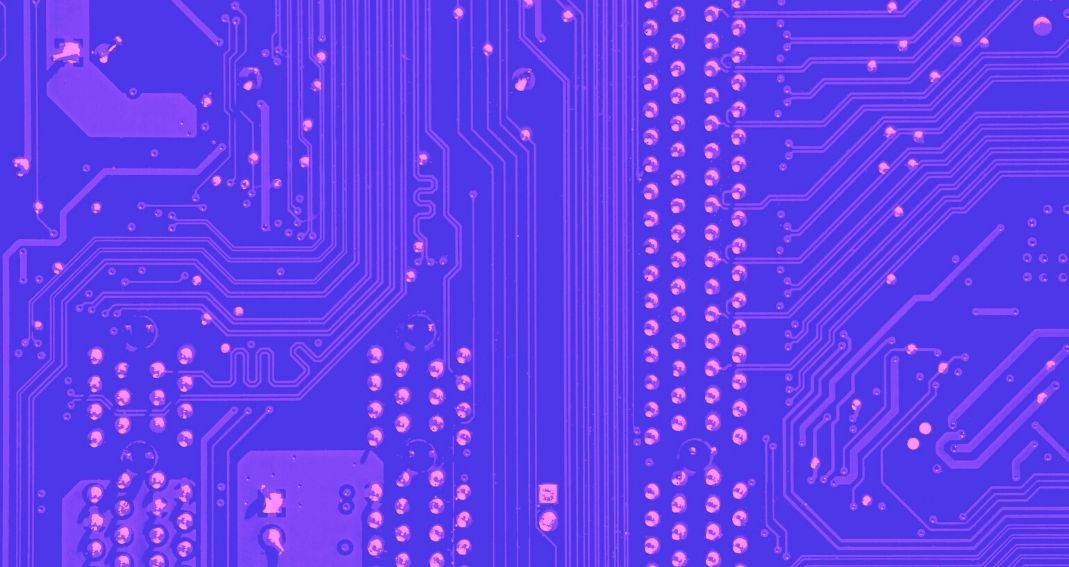 Spring is here, with its annual promise of a world renewed so much sharper than usual. At Civic Digits, it’s also a good time to say what’s happening in our world in 2021. We kicked things off in with a public performance of The Big Data Show Online, our interactive, digital magic, theatrical event that combines drama, video games and some splendid actors with the story of the UK’s first headline hack and a lot of thought-provoking ideas about digital citizenry, privacy, data exploitation and what it means to be a human in this interconnected world.

If things had gone as we’d planned this time last year, we’d have played the full version of the show to audiences of five hundred or more in theatres and other venues. As you may have noticed, things have not gone as anyone’s planned, so we – along with everyone else in the performing arts – had to go fully online. Which was both good, as so much of the show tech used online ideas anyway, and hard, as we couldn’t just point a camera at a stage and carry on. The best news is that not only were our funding supporters fine with us changing everything we said we’d do, but we kept our fantastic creative theatrical team together and in work – and work it did. We’ve played to people all over the world and had some great feedback, and hopefully we can go into more detail about that experience in a future blog.

But what now? The Big Data Show has a long way to go. We will be in theatres when all that turns back on, and we’ll be developing the online version further. We’re in research and development mode now for the next few months, revisiting a lot of ideas we’ve had while making the show and looking at some brand-new ones, all based on our focus in digital
theatre, making technology tell involving stories, and giving people new experiences that makes them think in new ways.

One big thing is liveness. So much online drama is done really well, but aches for a live audience. There is no substitute for that shared experience – nobody in Civic Digits would be in this business if we didn’t have the same absolute addiction to the live experience that you and us miss so much. Can we create that for remote audiences? How can we rebuild that sensory feast down the sterile channels of the Internet? We’ve got some ideas, as do lots of other people in the business, and we’ll be trying them out.

Another development is what should turn into our next live show, something we’re calling Bad Actor. We had school workshops as part of The Big Data Show, where students experimented with turning emotions into data through facial recognition, and then building and animating a robot emoji face. But what if that could be extended to something far more capable, a robot actor that channeled the audience? And of course, bad actors in cybersecurity are people who act deceptively or belligerently.

We’ve also had a lot of interest in the technology behind The Big Data Show, because lots of people see the possibilities in using an audience’s own mobile phones to create an immersive experience in education, entertainment or events. So we’ve got a white label project, where we’re repackaging our technology so other people can put their content in it.

There’s more, of course, not all of which we can talk about yet. And given 2020, it would be brave to the point of wanton foolishness to pretend that all – any! – of our plans will go the way we think in 2021. But we plan on having a lot of fun finding out.

If that does sound like your sort of fun too, then we’d love to talk to you, we’re looking for a Creative Technologist right now. More than that, we are so, so keen to talk to you if you have ideas, questions or just want to get on our radar for partnerships, proposals or explorations. Email civicdigits@gmail.com to talk to non-robots – for now…